Well folks, it's about that time to start finalizing your schedules for the busy week ahead! If you've been so busy packing and catching up on your tv shows than take a look at our top 5 panels for Thursday along with a few reminders.

Thursday is not as actionpacked as the other 3 days, but it is still getting some great panels that you should check out!

If you're one of the 15 people at comic-con who has yet to see this documentary, than make sure you head to ballroom 20 after the floor closes. As I mentioned, Joss Whedon will be one hand to talk about one of his (and mine too) favorite things on earth: comic-con. I strongly urge you not to miss this.

What: BSG: So Say We All Panel

This panel could end up getting slammed with tons of BSG cast members since I've been seeing on twitter that many of the cast members are coming to do some signings. This panel is also celebrating the show which is celebrating its 35th anniversary. 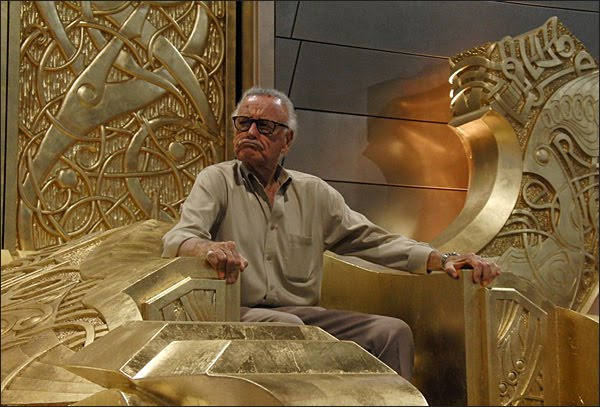 What: Stan Lee's World of Heroes

I would go to this panel simply for the panelist alone. I'm obsessed with the Marvel universe and cannot wait for Stan to chat more about his new youtube channel. Also, knowing Stan there's bound to be some surprises. And who wouldn't want to listen to Stan interact with the awesome panel??!! 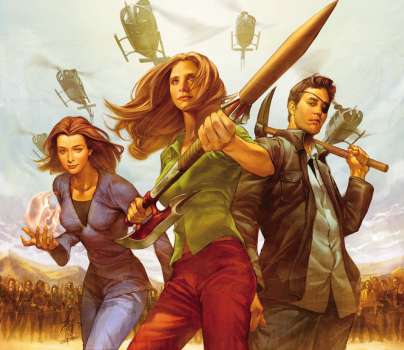 What: How the Whedon Universes Continue in Comic Book Form

It's a Buffy reunion!!! How can you miss it! I don't know if Joss will make a guest appearance, but just in case he does, you should all go to the panel! And who doesn't want to talk about the comics of Buffy, Angel or Dollhouse?! The room is smaller so be aware if this panel gets more popular is could fill up early.

What: Frankenweenie, Oz, and Wreck-it-Ralph

I'm not sure how the other two presentations will be, but if I'd do just about anything to be in a room with Tim Burton and hear him speak about one of his projects. There may be a chance there's not a line for Hall H, since Twilight has the spot directly before. If this is the case, you could try and sneak in for Tim Burton and then leave for Ballroom 20 or the floor.

The Psych panel is always tons of fun. The cast is exuberent and always incredibly entertaining. If you want to brave the Ballroom 20 line, I would reccomend getting there early so you can enjoy this panel. I don't watch the show, but the panel is always one of my favorites atthe Con. It's at 2:15 in Ballroom 20.

Twilight is going to be invading Hall H from 12:45 until 1:45, so unless you want to be taken over by fangirls (and their moms) than I'd stay clear of the Hall until after 1.

Also, Ballroom 20 is going to be all tv (just as it always is) but this year it will be ending with Dexter. There's not too much in Hall H, so I'm assuming that everyone's going to end up in Ballroom 20. If you want to see some of the later panels in Ballroom 20 than make sure you camp out early.

Finally, every night comic-con plays back panels from Hall H and Ballroom 20. They've set aside a three-hour block (8-11). It's in room 25ABC. Fair warning, they won't be showing any footage if it was shown during the panel (Annoying, I KNOW!)

Have a great Thursday!!