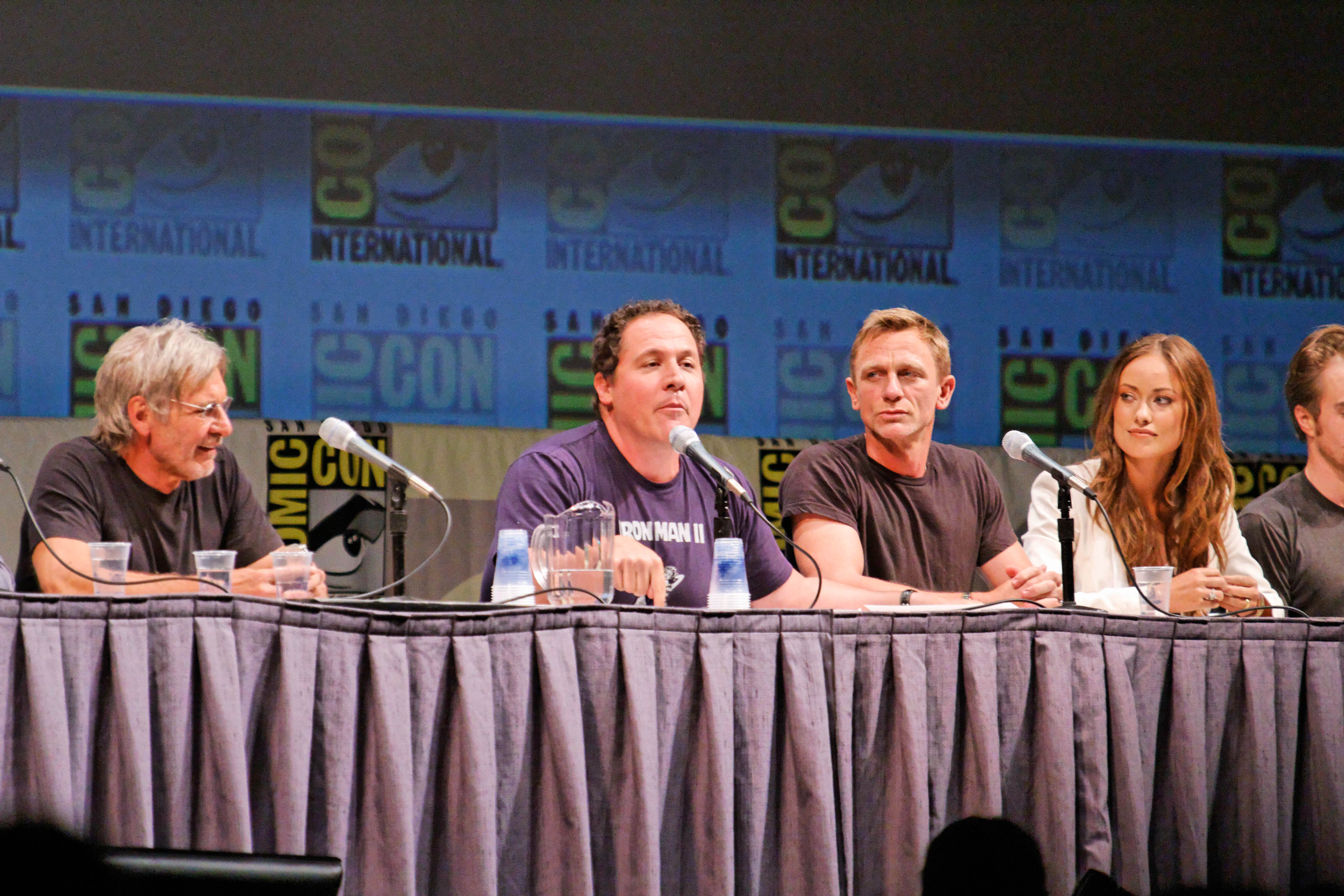 With less than two weeks before Comic-Con is set to open in San Diego, Thursday's full schedule has been released.  It's going to be a very exciting first day of Comic-Con with plenty of choices between Hall H and Ballroom 20. This year, Comic-Con has opted to separate TV shows between Ballroom 20 and Hall H, Dexter has a late Hall H start, whereas X-Files has settled for Ballroom 20.  You can check out the full schedule here.

I'm probabaly going to be spending my morning and beginning part of the afternoon in Ballroom 20 with Sherlock and X-Files. Unforunatley that means I'll be missing out on Ender's Game and Dexter which are both set to hit Hall H later that day.  Ender's Game has a 3:50 panel start time, which directly conflicts with the 3:30 X-Files Panel in Ballroom 20. Although the official Con schedule does not list David Duchovny and Gillian Anderson as confirmed, they've been confirmed multiple times on twitter.  I'm crossing my fingers for a X-Files 3 movie annoucment since Chris Carter and his two lead stars are set to make the panel.

Dexter's panel on Thursday is set to be the shows last so I'm sure lines for Hall H will be pretty insane. And with Harrison Ford headlining the Ender's Game panel, I'm sure nerds will be lining up for hours to see their favorite scoundrel make his second appearance at Comic-Con.

Choose wisely when deciding where to spend your first day at Comic-Con.  If you choose Dexter understand you're probabaly giving up an entire day on the floor or in Ballroom 20, unless you want to risk lining up late and not getting into Hall H.

I'd be willing to bet that Ballroom 20 will be insane until after the X-Files panel.  I bet that will clear out, but fans are probably going to pack in to catch a glimpe of Lost fav Josh Holloway at the Intellegnce Panel and the Sherlock panel is shaping up to be a can't miss panel. I somehow doubt that Martin Freeman will be in attendance now that there will be no Hobbit Panel this year, but could Sherlock himself possibly be announced???  Okay, Benedict Cumberbatch showing up is a bit of a long shot, but how damn cool would that be?!

What are you planning to do Thursday at Comic-Con??!!